Cabalit manifested during their committee meeting that there have been several complaints regarding the recent incident of floodings in the city. It was also determined that flood waters accumulate in the lowland areas and it is further aggravated by the city’s inadequate drainage systems. Representatives from the City Surveyor Office, City Engineering Office and other First District Engineers have reiterated that the city has an existing City Drainage Masterplan but this would require a huge allocation of funds.

Hence, the committee decided to pass a resolution requesting Honorable Congressman Edgar M. Chatto to allocate additional funds for the improvement of the drainage and flood control program of the City of Tagbilaran 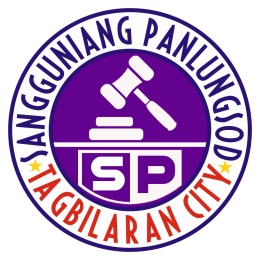