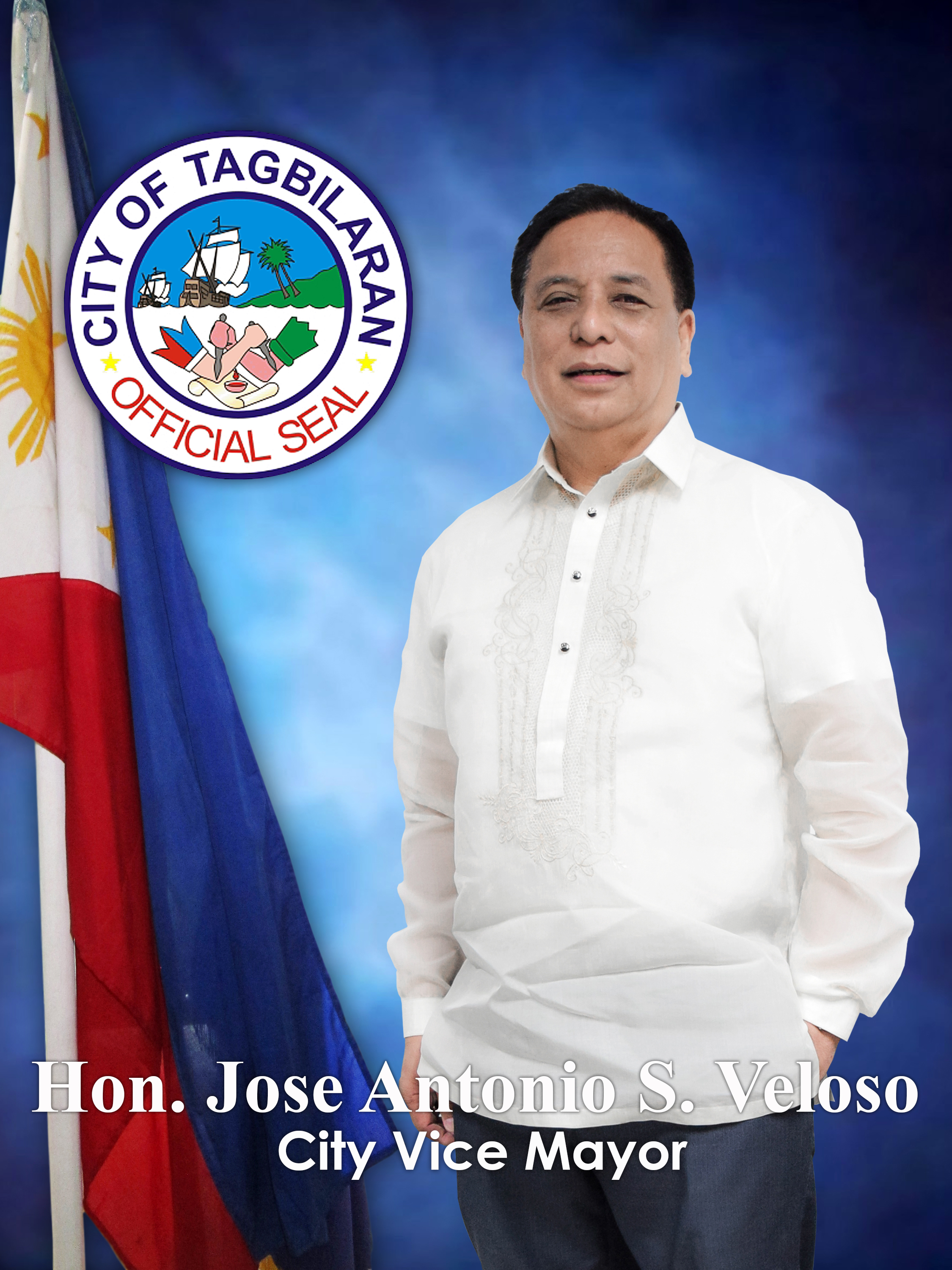 Chairman Committee of the Whole

From 1981-1986, he was employed at NFA (National Food Authority) as Operations Officer.

After resigning from NFA, he became an affiliate of JNB Trading, marketing caterpillars, and large fishing boats for General Santos and Zamboanga.